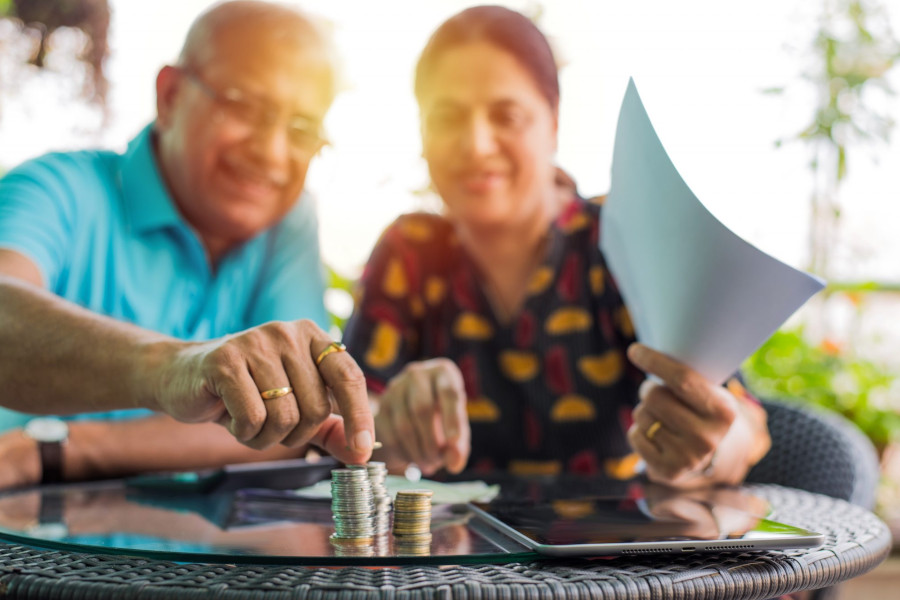 Financial independence is the most important retirement goal. With retired lives getting longer and costlier (particularly healthcare), you should start planning for retirement early in your working careers, if you want a stress free and comfortable retired life. An important factor to consider in retirement planning is lifestyle. Though lifestyle choices are income dependent, they […] 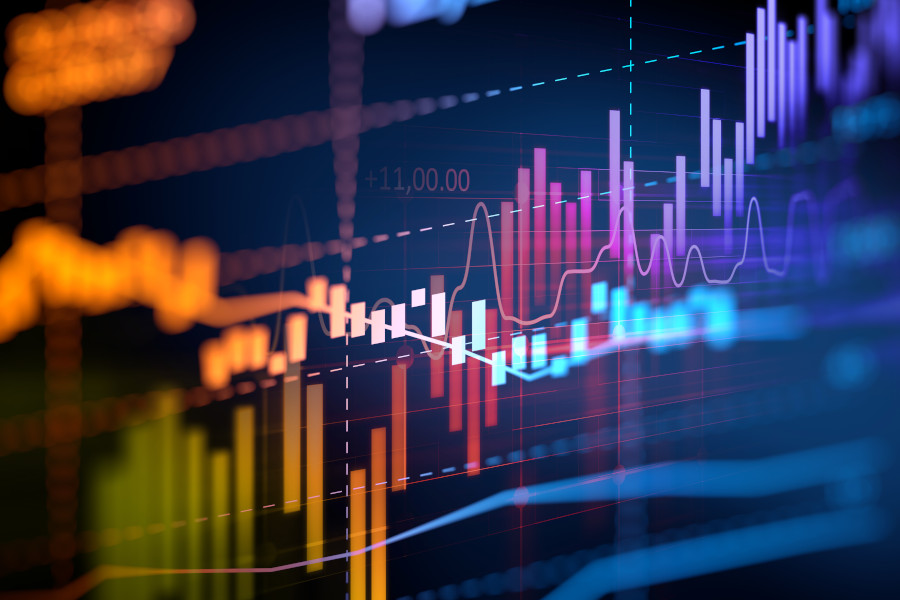 Picking the right stocks in the mid-cap space? Compared to large-caps, mid-caps are relatively less researched, and we have to be careful while handling public money. On-the-ground research is important before deciding to invest in mid- and small-sized companies. Having said that, irrespective of size, aspects of the stock selection process remain the same. It […] 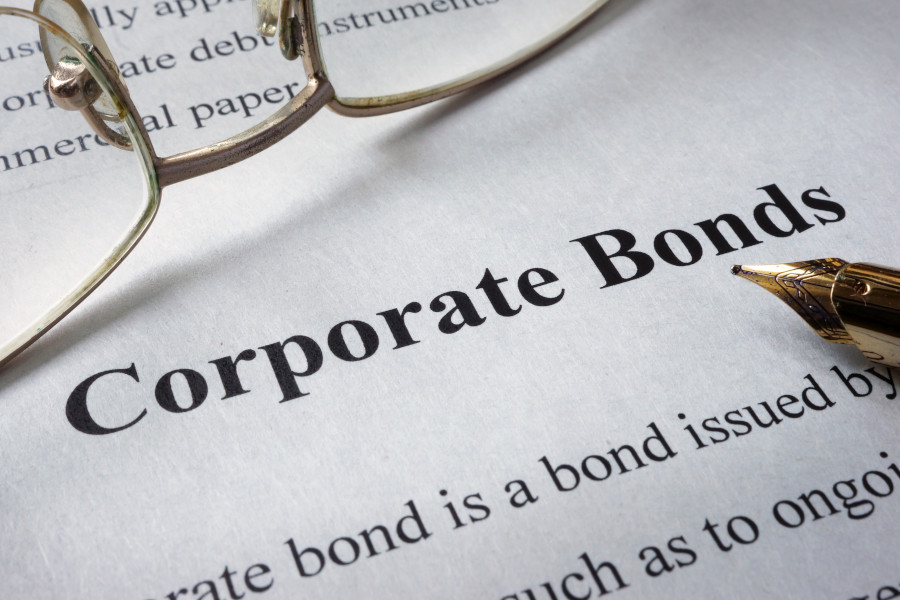 The corporate bond market’s role in financing India’s growth aspirations, especially the infrastructure build-out, has become even more critical after the sharpest economic contraction since Independence materially impacted wherewithal everywhere. The Union Budget for fiscal 2022 focuses on ensuring a thriving – rather than just surviving – economy, and goes full throttle on investments, while […] 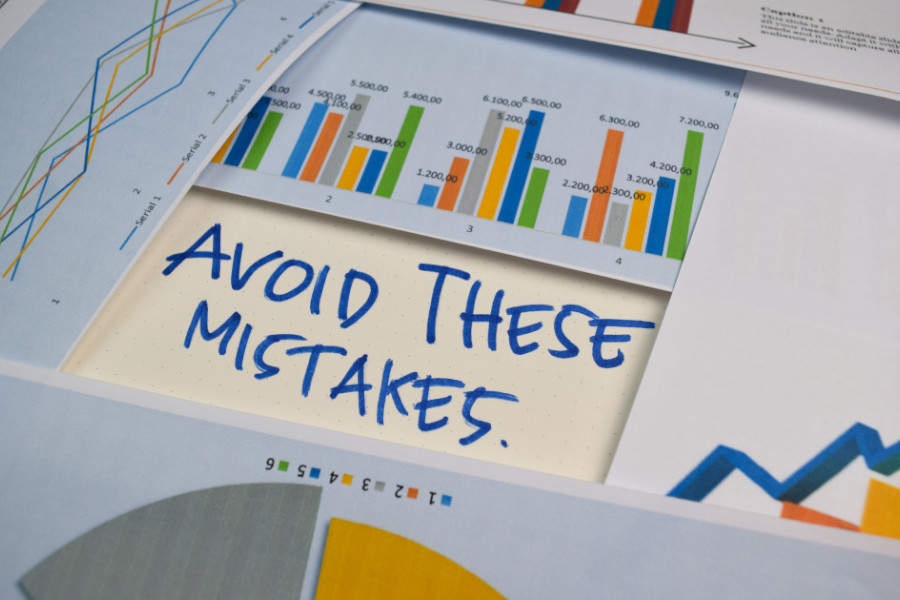 There are countless books, magazines, newsletters, podcasts, blogs, television programs, and more dedicated to helping investors make the best possible decisions when it comes to selecting and managing investments. Far less energy and commentary is committed to the topic of how not to make the wrong moves. The potential consequences of these behav­ioural blunders and how you […] 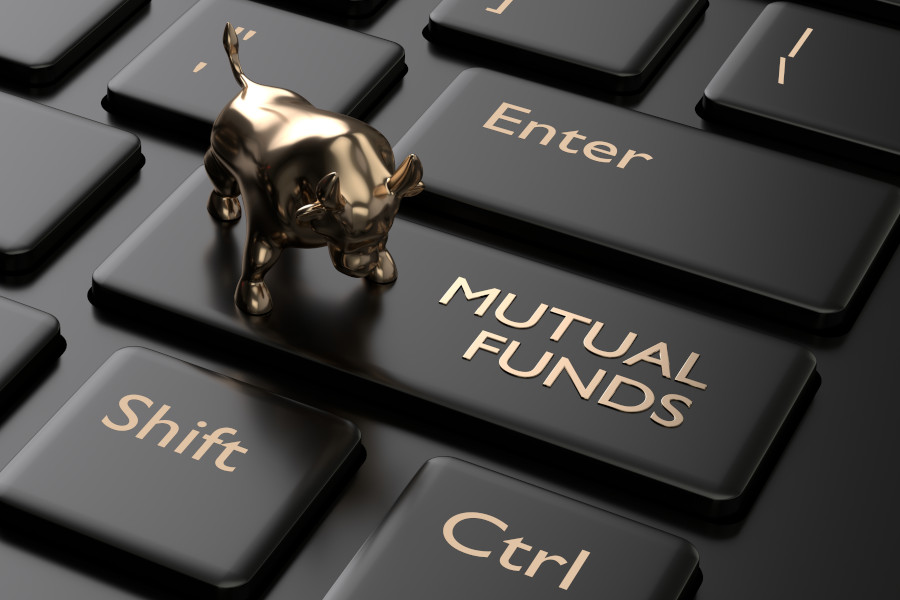 Assets under management (AUM) of the Indian mutual fund industry past the Rs 31 lakh crore mark for the first time ever in December. The industry not only recovered the losses incurred in March due to a sharp erosion in the equity market and outflows from debt funds, but also added a whopping Rs 4.5 […] 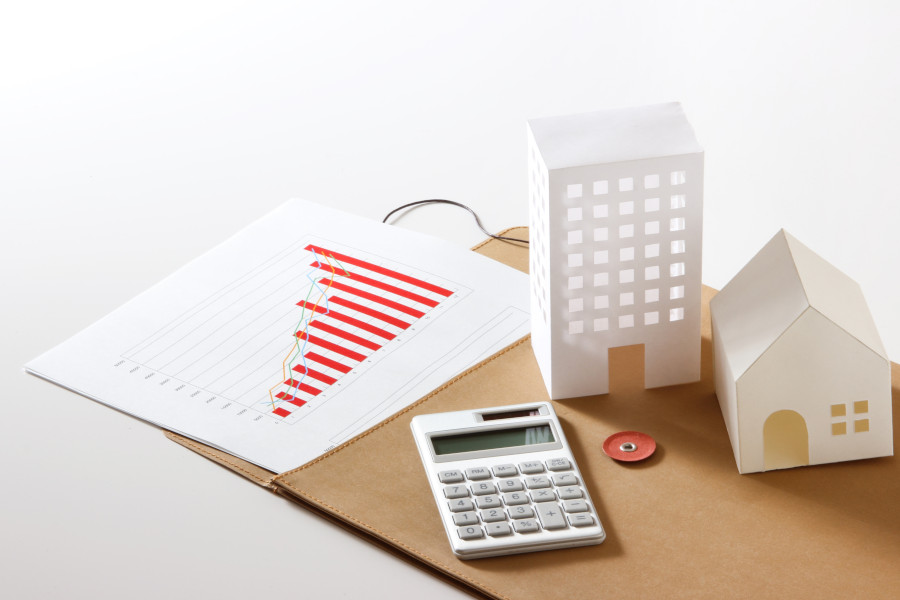 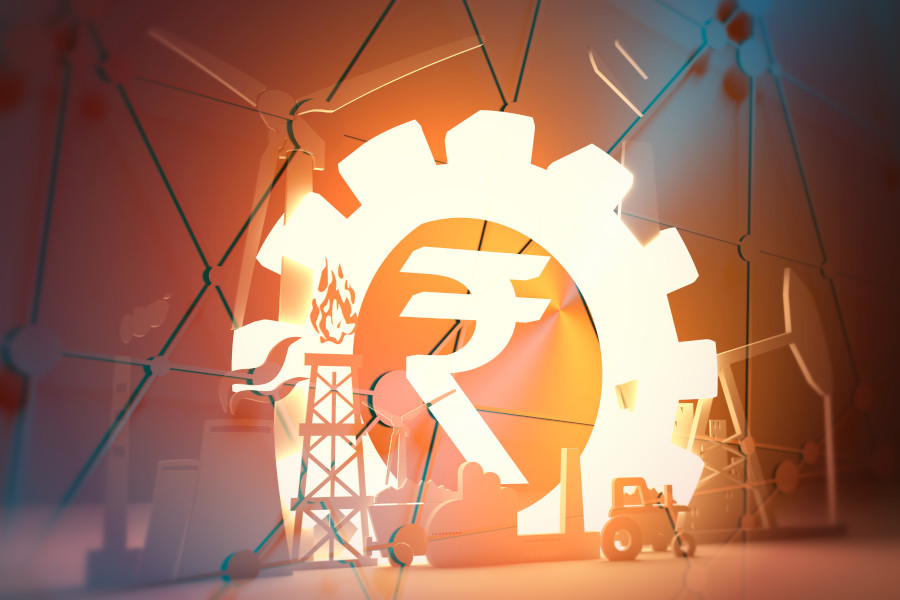 Fiscal 2021 has been a challenging year for the economy, which was already experiencing a slowdown before the pandemic. Though there has been some pick-up in recent months, recovery is weak and uneven. The country’s gross domestic product is expected to contract 8% by end-fiscal. At the same time, monetary policy has begun normalizing and […]

Key Challenges in the Healthcare Ecosystem 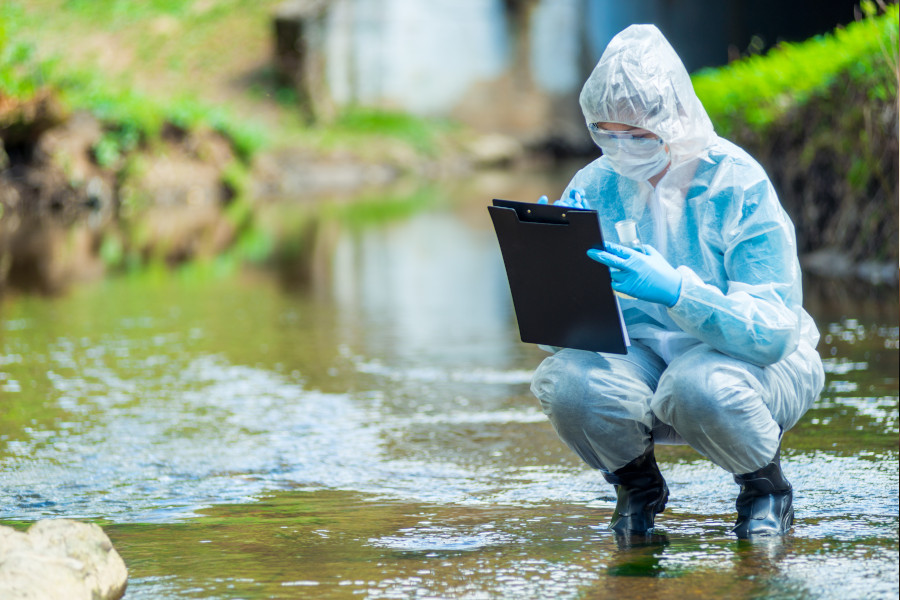 Affordability and accessibility chasm: There is a large gap between healthcare delivery and financing in urban areas and rural areas. While a majority of the population resides in rural India (68.4 %), only 2% of qualified doctors are available to them.7 The rural population relies heavily on government-funded medical facilities. This gap is exacerbated because […] 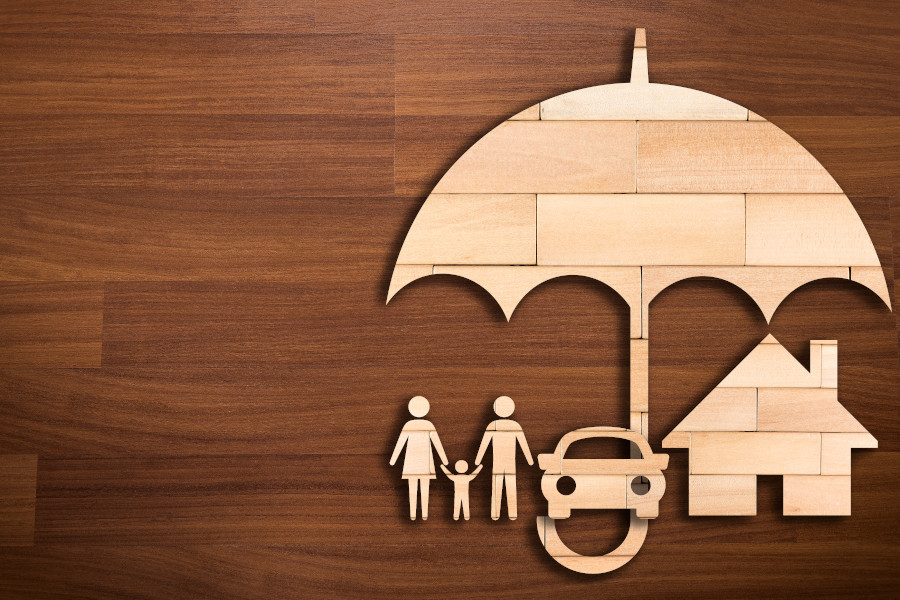 1818: Life Insurance in its current form was introduced in 1818 when Oriental Life Insurance Company began its operations in India. 1850: General Insurance was however a comparatively late entrant in 1850 when Triton Insurance company set up its base in Kolkata. 1912: Health insurance introduced when the first insurance act was passed. 1947: In […] 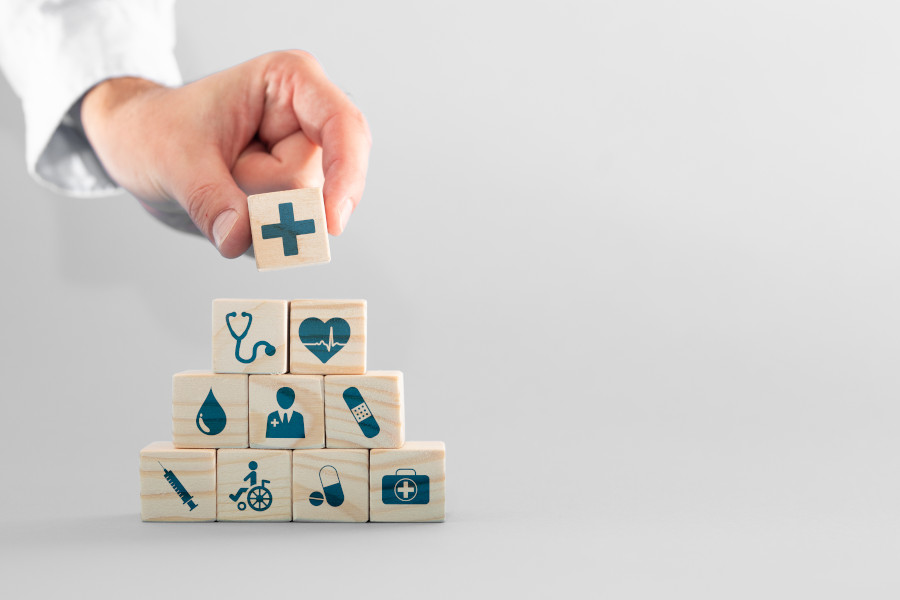 For the last century, healthcare delivery and financing in India has been shrouded by life insurance challenges and importantly, shares key landmarks with general insurance. Despite some progress, the current state of India’s healthcare outcome leaves much to be desired. It has glaring challenges around high out-of-pocket spending, inequality of services, and fragmented social and […]